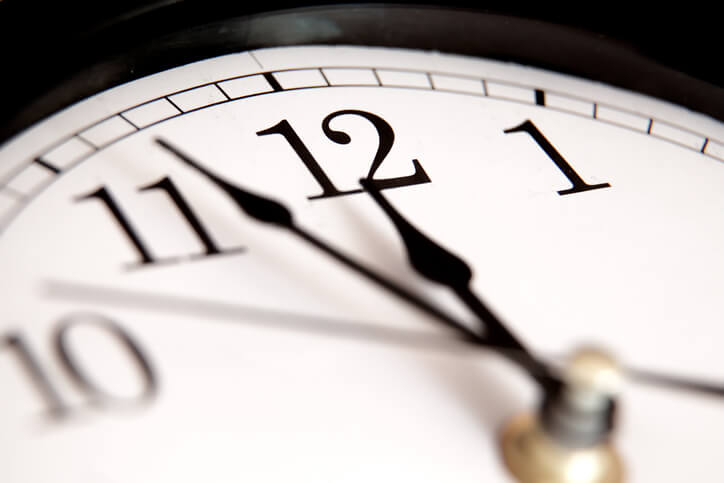 This article is meant towards individuals who already have some good understanding of concepts like Event-Driven Architecture, Event Processing and Outbox Pattern.

In the world of Distributed Systems, specifically the once adhering to Event-Driven Architecture, one of the key patterns is the Outbox Pattern. It ensures that a message is sent successfully to a message broker, at least once. Instead of directly publishing a message, we store it in a temporary storage, like a database table.

Eventually this message needs to be retreived from this temporary storage and published to the message broker. To accomplish that we use two techniques:

"Polling is the process where the computer or controlling device, waits for an external device to check for its readiness or state." — Wikipedia.

In the context of the outbox pattern. Polling, is refered to the process of continuously checking if the Outbox table has entries which have not been processed yet. If there are, pick them up, publish them to the message broker and either mark those entries as processed or deleted them.

It is a straight-forward process, guarantees at-least-once delivery, and is applicable to any underlying database provider.

The problem is getting the predetermined polling interval right. To frequent, and you put stress on the database. To rare, and you miss time-critical business requirements.

Use cases like placing an order and than shipping it, is not so time-critical. Users already know that the product probably will not arrive in the next 2 weeks or so. If it takes 2 weeks and 60 seconds ... ain't no big deal. In this case a potential 60 seconds polling interval is acceptable. 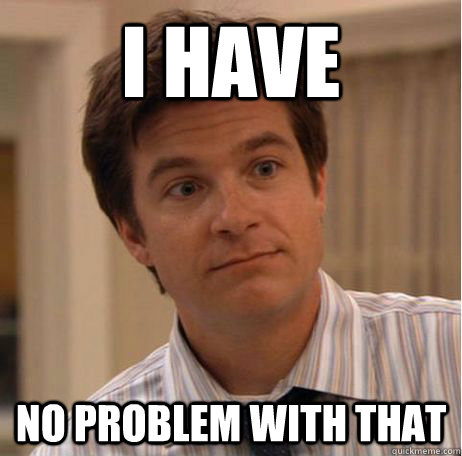 In the other hand, when your building a scalping system to perform micro-trading, and it requires you to notify the user on real-time for trend changes. It could turn out that this 60 seconds interval, is simply not acceptable and you have to poll every second. 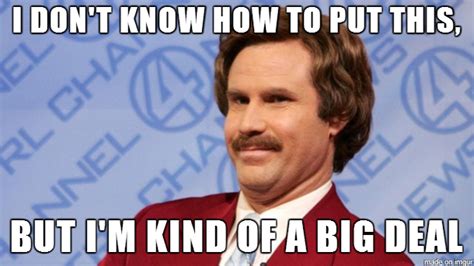 Even within the same domain, there are different types of messages which intrinsically have a wider/shorter acceptable processing time-window. With the polling technique, you have no choice but to adjust the polling interval, to accomodate the shortest acceptable window.

"In databases, Change Data Capture (CDC) is a set of software design patterns used to determine and track the data that has changed so that action can be taken using the changed data." — Wikipedia.

In the context of the outbox pattern. CDC, is refered to the process of an external tool notifying the application that the Outbox table has new entries which need to be processed. It does so by monitoring the transaction log of the underlying database engine. It supports everything that Polling can do, but just way more efficient. 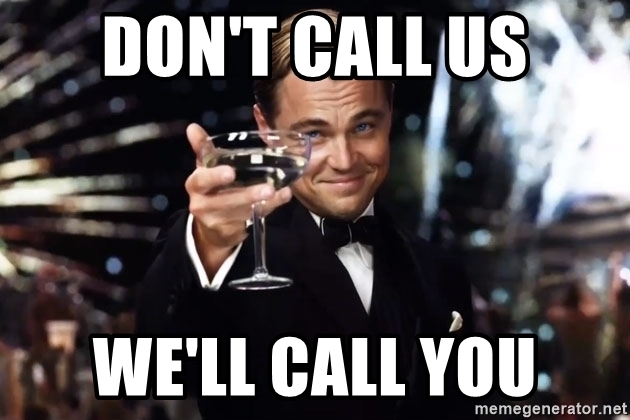 The most popular tool for relational table CDC processing is Kafka Connect with Debezium.

Debezium is an open source distributed platform for CDC. At the time of this article, it supports the following database providers (via their connectors):

If you use one of the database providers mentioned above, and you also use Kafka as you message bus. Than by all means, go with it!

What if I use Azure SQL Database, and my message bus is not Kafka but maybe RabbitMQ or Azure Service Bus?

You are out of luck with Debezium at the moment!

My guess is that people implement this approach, but I have not seen it being elaborated around the internet. If it does not have a name attached to it, than I will coined it with one ... Just-in-time Polling.

The idea behind it, is that you still have your OutboxProcessor (something like a singleton registered background worker) monitoring unprocessed entries in the Outbox table. But on a much bigger polling interval. Maybe once every 1 or 5 minutes , as opposed to every second.

The key difference is that you extract an interface for the OutboxProcessor and make it available to the rest of the codebase, which in turn can invoke its processing functionality on-demand. 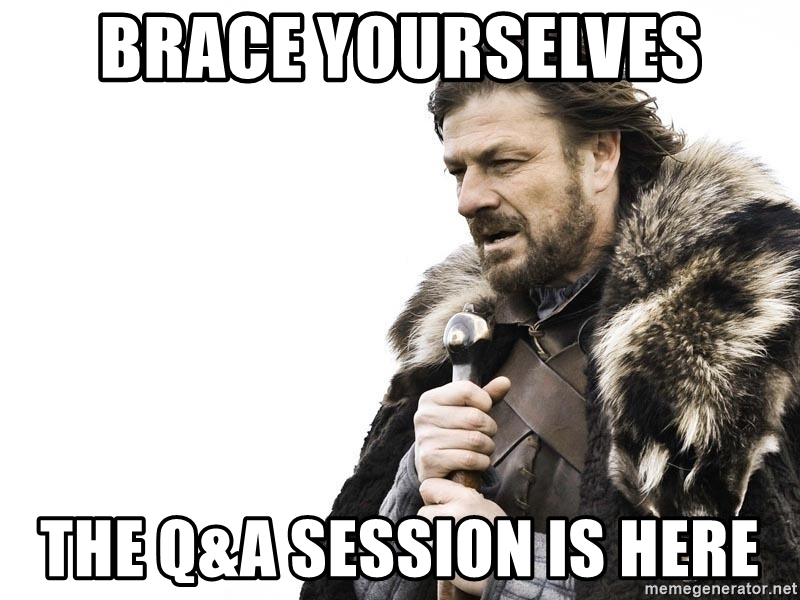 Why is it called Just-in-time?

Because it is you, who tells the processor at the last second.

"Hey, a request has generated some messages. I am just letting you know that the transaction has been commtted, and those messages have been stored in the Outbox table. Please take care of them for me."

It is the application itself who is simulating Change Data Capture.

Why not drop polling altogether?

Because bad stuff happens! What if the broker is unreachable when the processor tries to send out the message. You need a mechanism in-place that will guarantee, at-least-once delivery (even if delayed).

Sure, but retries get exhausted.

I could keep trying!

That might work if your issue is transient in nature. But what if its not? You might need to do a patch on your application and restart it. The message still hasn't reach the broker, so what do you do? Wait for an other request to trigger message processing for a previous request? No, you still need a time-based mechanisim to handle those edge cases.

If the above happens, then how does this solve my issue differently from regular polling?

Let's start off with the OutboxProcessor. There are various ways you could implement it. I have chosen to use a hosted service.

There are some points to note with the following approach:

For this article, I will stick with this implementation, as its not the point of focus. I have provided a fully asynchronous implementation with error recovery included. You can grab it from here.

The extension method AddHostedService, automatically registers the service as a Singleton (At least with .NET Core >= 3.1).

In order to invoke the OutboxProcessor when needed, we have to extract an interface for it. The important point is that the interface needs to be public, as opposed to the processor itself, which can be internal and sealed.

The interface has just one method PublishMessagesAsync because that is the only thing needed from caller/s.

The processor needs to implement this interface now, and PublishMessagesAsync has to be converted from private to public.

The above registration flow allows us to run our OutboxProcessor as a singleton, but also access it on-demand, through the interface.

There are two ways how the processor could be invoked on-demand. In both cases, it has to be done after all changes have been commited to the database.

If you are using EF Core as your ORM, you have access to IDbContextTransaction. This interface represents the current on-going transaction, and exposes varies methods to work with it. The important ones in our case are, BeginAsync and CommitAsync. You can invoke the processor right after CommitAsync has successfully finished. The implementation varies of course, but it could look like this.

Invoking the processor after each database commit (that is messages have been generated) works, but as we have elaborated above not every message has demands to be processed immediately. From my experience, only a few of them have!

So you would invoke the processor for messages which are not time-critical, which in turn means, making an other database call after the transaction has been commited, by means of invoking the processor.

If your application (or suite of applications) don't have many requests, then this might be for you. Otherwise the next approach solves this issue.

If you architect your solution via commands. Which means the client interacts with your software via narrow-scoped, specific, task-based operations (as opposed to wide-scoped, generic, CRUD-based operations). You can create pipelines which may (or not), run before/after your commands.

We will start off by creating a marker interface.

This is used to distinguish between commands that generate time-critical messages vs others that don't. The pipeline will run only for commands that implement this interface.

Lets create a pipeline called OutboxProcessingBehavior. You can roll out your own logic for pipelines, or use a library such as MediatR to handle that part for you. The syntax bellow is based on MediatR.

The pipeline has a generic type constraint on TRequest, which runs only if the request implements our marker interface IGenerateTimeCriticalMessages. We also inject IOutboxProcessor and invoke its PublishMessagesAsync method, just-in-time 😉.

Lets define two commands, one generates time-critical messages, and the other does not.

After MyCriticalCommad runs successfully, and the transaction has been commited, then OutboxProcessingBehavior runs and tells the processor to pick up messages and dispatch them to the message broker.

In the order hand, when MyNormalCommand runs, the publishing of the messages will wait until the next polling cycle of the processor arrives.

In this article, we have gone through the process of at-least-once delivery via the outbox pattern, and come to the following conclusions.

If you found this article helpful please give it a share in your favorite forums 😉.